Ranbir Kapoor may reunite with Imtiaz Ali for their third project together! While Imtiaz Ali’s last two films didn’t have an expected run at the theatres and unfortunately bombed at the box office, there’s one thing for sure – the filmmaker is celebrated for his unique style to filmmaking. Several actors still want to team up with Imtiaz on a film. Bollywood Hungama has learnt that the Love Aaj Kal director has now approached his favourite Ranbir Kapoor for the project. 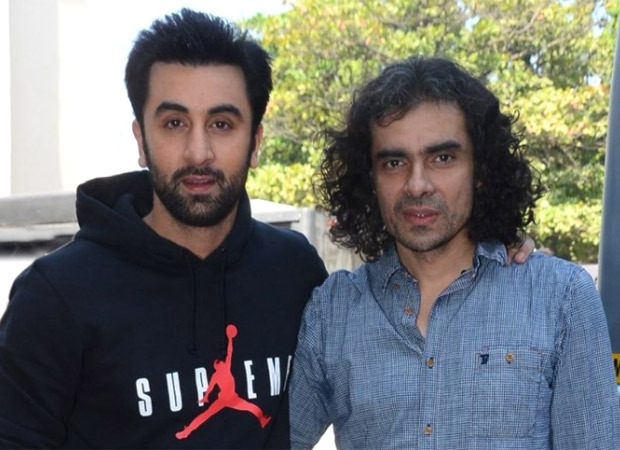 A source informed Bollywood Hungama, “There are two films that Imtiaz is currently working on simultaneously. One is a biopic on controversial musician Amar Singh Chamkila’s life and the other is a social film that tackles the idea of suicide. Imtiaz had taken the two films to Ranbir and he seemed to have loved one of them. In fact, he has also verbally agreed to be part of the film which is currently under pre-production. The team plans to lock modalities only once the script is ready and Ranbir okays it.”

If this happens, it will be Ranbir and Imtiaz’s third film together. While both Rockstar and Tamasha weren’t box office money spinners, the films brought a lot of credibility and respect to Ranbir who also stunned with his terrific performances in both films. And if the actor-director pair finally agrees on this, we’re sure that this might be the film Imtiaz is waiting for, to prove all his detractors wrong!