The only male visitor, who was allowed inside Babita’s home with Kareena and Karisma when the two girls were unmarried, was Karan Johar. That’s because the two sisters treated Karan as the brother they never had. 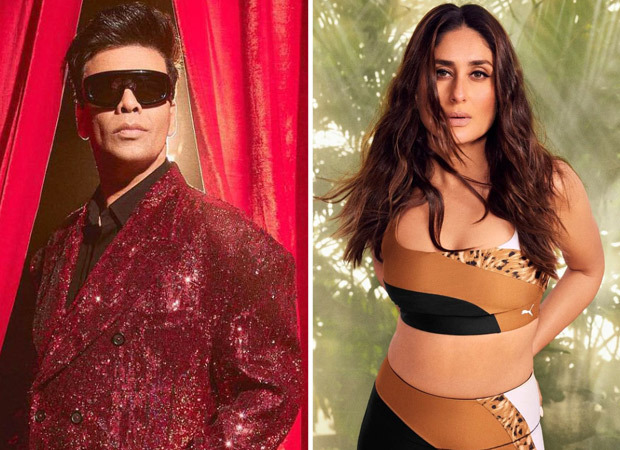 Then came Kal Ho Na Ha, a love triangle to be shot in New York, the most expensive city in the world to shoot in. Karan wanted to cast Shah Rukh Khan, Salman Khan and Kareena Kapoor. Salman refused the offer, as he did not want to play a supporting role to Shah Rukh.

Kareena, Karan was sure would not hesitate in saying yes. However he got the shock of his life when she refused to do Kal Ho Na Ho at the fee that was being offered to her. What made Kareena’s snub even worse was that it happened during the time when Karan’s father producer Yash Chopra was critically ill.

To demand more money from your moohbola bhai when he was going through a personal crisis was unacceptable. Karan stopped speaking to Kareena. Their cold war lasted for a year after which Karisma brought about a patch up.

The Kal Ho Na Ha female lead went to Preity Zinta. The film did her career a world of good.