Abhishek Bachchan was recently seen in the OTT show Breathe season 3. While the actor has been making great strides in the web space, he has not totally ignored the big screen. In fact, though he has been absent for a while from theatres, we hear that Abhishek will soon be making a comeback of sorts. As per reports on Peepingmoon, Abhishek Bachchan will be teaming up with filmmaker Nikkhil Advani for his remake of the Tamil film KD. 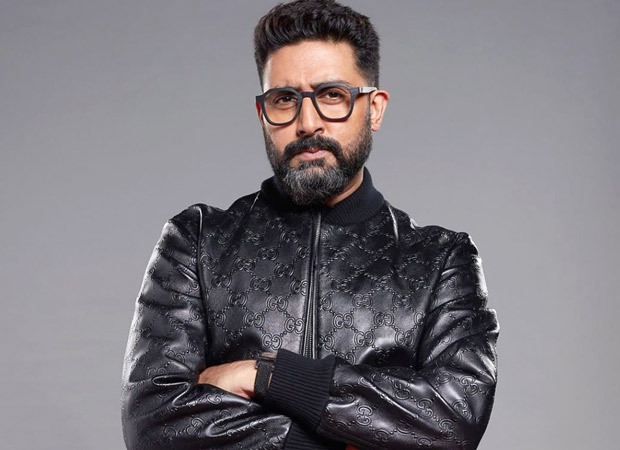 As per the report, the said venture will be a comedy-drama developed under Nikkhil’s banner Emmay Entertainment. A remake of the 2019 Tamil film, KD, the venture will see the original film’s director Madhumita Sundararaman, coming on board to direct the remake as well. In fact, the report further adds that Madhumita has already commenced the pre-production work on the film and is looking to kick-start shooting in January 2023 in Bhopal.

As for the film itself, the story of KD is based on the unusual bond that an elderly man develops with a kid. Apparently, Abhishek Bachchan was quite taken up with the premise of the story and agreed to feature in it. In the remake, Abhishek will be seen stepping into the role that was originally played by Mu Ramaswamy. The film revolves around an elderly man who suddenly wakes up from a coma to hear his family plotting to kill him and the character runs away, eventually meeting an eight-year-old orphan.

Talking about the shoot, the makers are planning a two-month schedule to shoot the venture with a tentative release somewhere in mid-2023.