Actor Taapsee Pannu has multiple films in the pipeline. Owing to the pandemic, the release of her films has been delayed. But earlier this month it was revealed that her first film post the pandemic will have a digital premiere. Haseen Dillruba that also stars Vikrant Massey and Harshvardhan Rane will be released on Netflix on July 2. 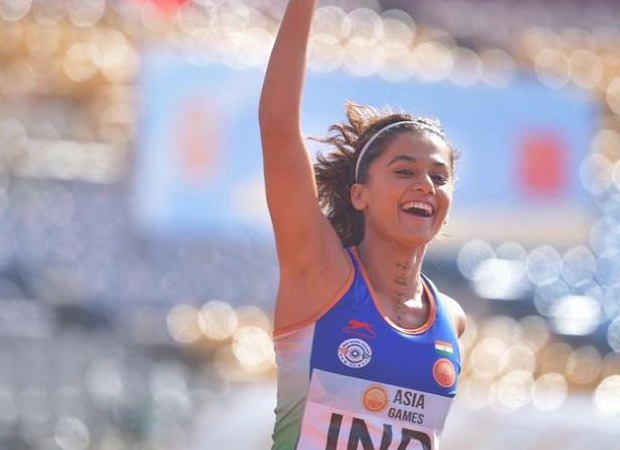 According to reports, even before the release of Vinil Mathew’s Haseen Dillruba, Taapsee’s sports drama Rashmi Rocket will also take the digital route. Reports state that producers Ronnie Screwvla, Neha Anand, and Pranjal Khandhdiya have locked a deal with the streaming giant Amazon Prime Video. The makers of the Akarsh Khurana directorial are looking for a September release.

Rashmi Rocket will see Taapsee essay the role of a sprinter based in Gujarat who aspires to win international athletic contests. The actress had undergone extensive physical training to look the part and be convincing as an athlete. The film also stars Priyanshu Painyuli, Abhishek Banerjee, and Supriya Pathak.