Taarak Mehta Ka Ooltah Chashmah has completed 14 years since the time it first aired. While the show continues to enjoy massive popularity, there are several actors who quit the sitcom leaving fans shocked and mighty upset. Recently, Raj Anadkat, who plays Tipendra Jethalal Gada aka Tapu in the show, has also joined the list of actors quitting the show. Making an official announcement of the same, Raj took to his verified social media handle and issued his statement on the matter. 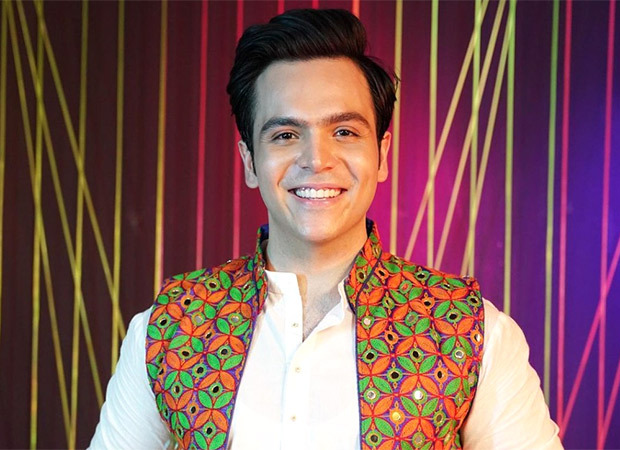 “Hello Everyone, It’s time to lay all questions and speculation to rest. My association with Neela Film Productions and Taarak Mehta ka Ooltah Chashmah has officially ended. It has been a wonderful journey of learning, making friends and having some of the best years of my career,” read his note.

He further added, “I would like to thank everyone who supported me in this journey – The entire team of TMKOC, my friends, family and of course all of you (red heart emoji). Everyone who welcomed me into the show and loved me as ‘TAPU ‘ Your love for my craft has always pushed me to give my best to each and every one of you, every single time.”

The announcement has indeed left a section of fans heartbroken. Reacting to the same, a fan wrote, “was amazing to see you as a part of the family of TMKOC,” while many extended their support to his decision. It is worth mentioning that neither the actor nor the makers of the show have mentioned the reason behind his exit from the show.

For the unversed, Raj took over the titular character of Tapu in 2017 after Bhavya Gandhi left the show. A few months back, Shailesh Lodha had also quit the show.