With the industry getting back on its feet, Ajay Devgn is set to resume the shooting of Bhuj – The Pride Of India on June 28. The last schedule will commence on Monday at Film City, Goregaon in Mumbai. 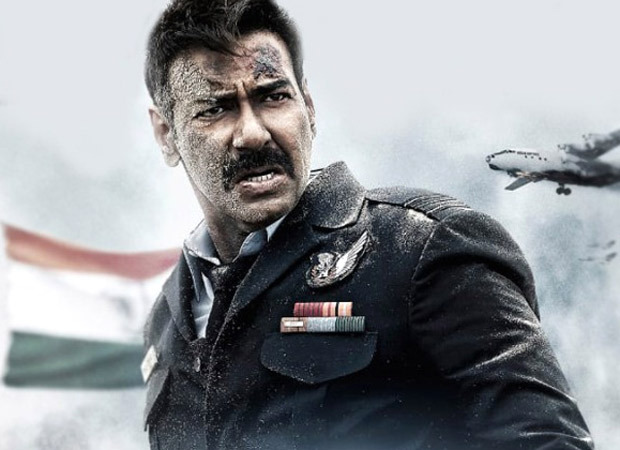 According to a daily, the war sequences of the film were already filmed last year. Now, they will be shooting few action scenes. The director Abhishek Dudhaiya and his team will call it a wrap post that. If everything goes by the plan, they might wrap the shoot in two days.

Ajay Devgn will be essaying the role of Squadron Leader Vijay Karnik, who was in charge of the Bhuj airport during the 1971 Indo-Pak war. It was Karnik and his team, with the help of 300 local women, who reconstructed the destroyed Indian Air Force airstrip at Bhuj in Gujarat, in what could be termed as India’s ‘Pearl Harbour’ moment.