Legendary actor Dilip Kumar passed away on July 7 marking the end of an era of the Indian film industry. Amul paid a tribute to the late actor with their popular topical. The tribute by Amul featured some of Dilip Kumar’s Hindi films and his characters. 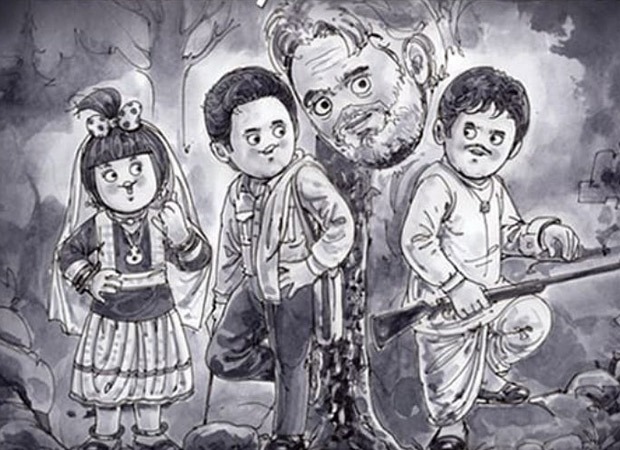 On Wednesday, Amul took to their social media handle and shared the topical as a tribute to the iconic actor. The black-and-white topical features sketches of roles essayed by Dilip Kumar including his films Gunga Jumna and Aadmi. The Amul Girl is seen dressed as one of Dilip Kumar’s costar in traditional attire.

Dilip Kumar, aged 98, died on Wednesday morning at the PD Hinduja Hospital in Mumbai after a prolonged age-related illness. He was buried at the Juhu Qabrastan with full state honours at around 4.45 pm in the presence of his family including his wife Saira Banu.

ALSO READ: This is what Dilip Kumar had to say about Ranbir Kapoor, Hrithik Roshan, Priyanka Chopra and Katrina Kaif