Brahmastra has gone on to roar at the box office with the film receiving a lot of appreciation from fans and viewers. Despite the low phase in Bollywood, the fantasy adventure bringing together real-life couple Ranbir Kapoor and Alia Bhatt together for the first time, has been doing good business at the box office. While expectations are riding high not just for Part One but also for the upcoming two parts of the trilogy, Ayan Mukerji has asserted that the next parts will be academically inclined towards Indian mythology rather than human emotions. Recalling his experience of shooting for Part One, the filmmaker revealed that he had to comprise on shots due to budget constraints including a scene that was eventually incorporated in the SS Rajamouli film RRR. 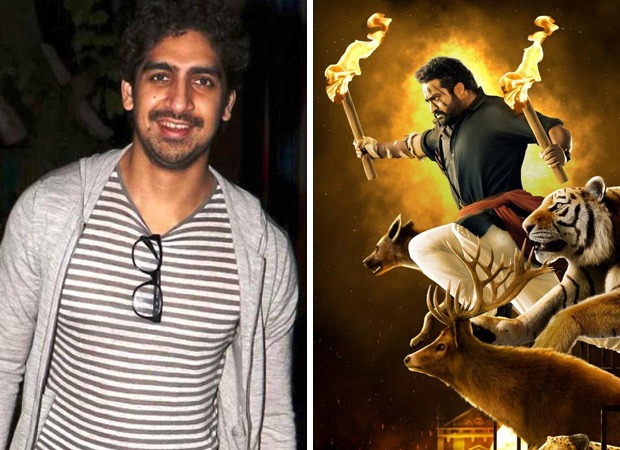 Ayan Mukerji reveals he wanted to do a bear sequence like the lavish animal sequence in RRR; confessed he couldn’t do it due to budget constraints

Reminiscing about one such incident, Ayan Mukerji revealed during FICCI 2022, that he had planned a bear sequence quite similar to the one showcased in RRR featuring Junior NTR. However, he couldn’t achieve what SS Rajamouli could, because of budget restrictions. Speaking about the kind of compromises he had to make during Brahmastra, Ayan said during a media interaction, “I think there is no life or relationship without compromise. Even in Brahmastra, there were many times when I had thought of something but couldn’t do it that way or there were times when we hoped we could do it but were not able to. Let me tell you something interesting. In RRR, there is this interval sequence where all the animals jump out, which is an incredible sequence. That sequence is done by Namit’s company as well. A few years ago, I had thought of such an incredible sequence with a bear in Brahmastra. But due to budget constraints, we had to cut the bear out of part one but it was a great sequence. Now in RRR, they managed to put the sequence with a lot of other animals. Even now, when I meet Namit I ask him about how he made me compromise on the bear sequence. So you do compromise but still, try to do your best.”

Speaking of Brahmastra, the film features Ranbir Kapoor and Alia Bhatt in lead roles along with Amitabh Bachchan, Nagarjuna, and Mouni Roy in pivotal roles. It released on September 9 in Hindi, Tamil, and Telugu. On the other hand, RRR, directed by SS Rajamouli starring Ram Charan, Junior NTR, along with Alia Bhatt released on March 24.