Filmmaker Ayan Mukerji’s highly-anticipated ambitious movie Brahmastra starring Ranbir Kapoor and Alia Bhatt will have its last schedule in Budapest. The film, which kicked off in 2018, has faced many roadblocks. Amid the pandemic, the shoot was nearing its wrap when Kapoor contracted coronavirus earlier this year followed by Alia Bhatt. The curfew in the state of Maharashtra amid the second wave COVID-19 put a halt to the shooting as well. 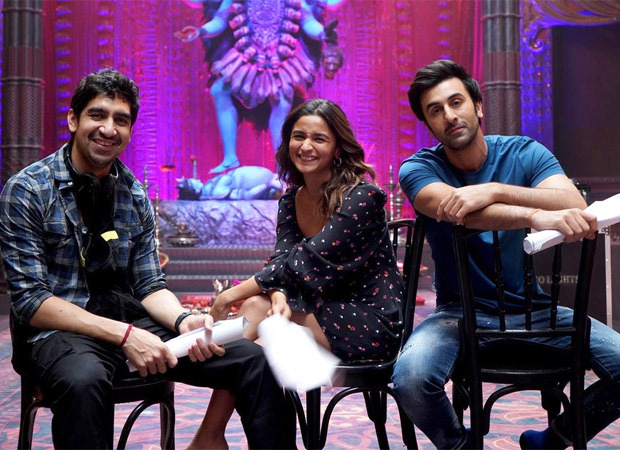 With the restrictions being lifted and shootings resumed in the state, a daily has revealed that Ranbir Kapoor and Alia Bhatt will shoot the last extensive schedule of Brahmastra in Budapest. The cast and crew, after fully vaccinated, will fly to Hungary only after seeing the travel situation. The plan is to kick off the shoot post-August.

The movie is the first part of the ambitious trilogy that Ayan Mukerji is working on. The film also stars Amitabh Bachchan, Nagarjuna, and Mouni Roy.