Bridgerton star Jonathan Bailey is confirmed to join the cast of Jon M. Chu’s musical adaptation of Wicked to portray the role of Fiyero in the two-part film. The film also stars Ariana Grande and Cynthia Erivo. 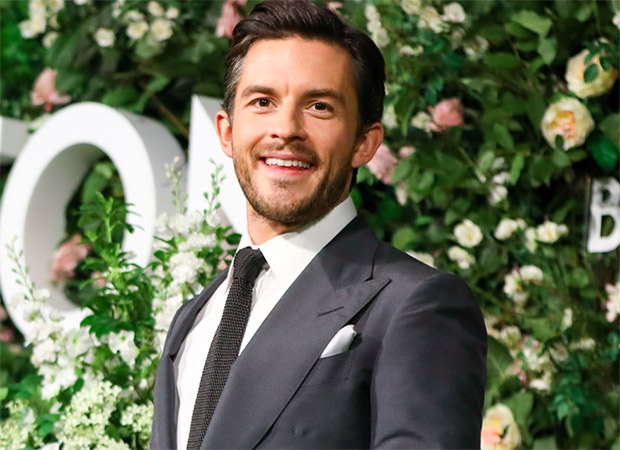 “He’s perfect, they’re perfect. They’d be perfect together. Born to be forever….. I am too excited to pretend this hasn’t been happening,” Chu wrote retweeting Variety’s story about Bailey’s potential casting in the film. “We have a Fiyero!!!! #JonathanBailey #Wicked.” Wicked is a prequel story to The Wizard of Oz, telling the story of how Elphaba became the Wicked Witch of the West and Glinda the Good Witch.

“We decided to give ourselves a bigger canvas and make not just one ‘Wicked’ movie but two!” Chu wrote in a statement when announcing the film. “With more space, we can tell the story of ‘Wicked’ as it was meant to be told while bringing even more depth and surprise to the journeys for these beloved characters.” Chu also announced that Wicked would be split into two films released bowing out in Christmas 2024 and 2025.

Bailey is attached to portray the character of Fiyero, Elphaba’s love interest, who attends Shiz University with both her and Glinda. The actor will star alongside Ariana Grande who portrays Glinda the Good Witch and Cynthia Erivo who will play Elphaba. Fiyero has been played by Norbert Leo Butz, Aaron Tveit, Taye Diggs and Adam Lambert in various productions.

The screenplay for the adaptation comes from Stephen Schwartz, who wrote the music and lyrics to the original Broadway musical, and Winnie Holzman, with Marc Platt and David Stone as producers. Marc Platt will serve as producer for the films under Universal-based Marc Platt Productions. David Stone is also attached to produce.