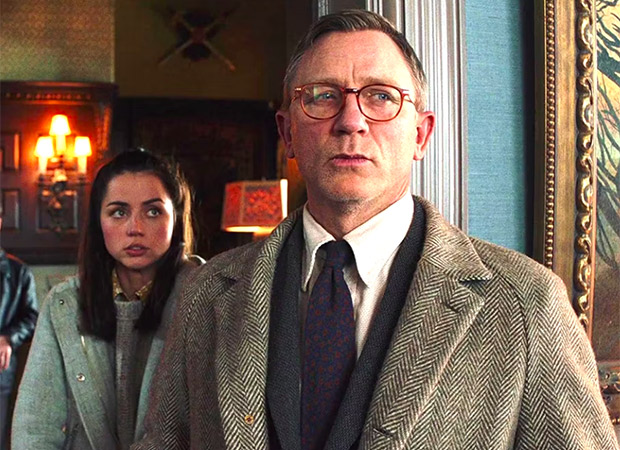 According to The Hollywood Reporter, the Netflix feature will have its European premiere on October 16 at London’s Royal Festival Hall, closing out the 66th edition of the event, which will open with Roald Dahl’s Matilda the Musical on October 5. Johnson is expected to attend, alongside Craig, Norton, Monáe, Odom Jr., Hudson and Cline, with other names to be confirmed soon.

“I’m thrilled to be back at LFF with Glass Onion, and it’s an honor to be closing the festival,” said Johnson. “A proper whodunnit really does belong in London, so it feels a bit like coming home!” The BFI London Film Festival previously hosted the European premiere of the original 2019 Knives Out film staged in Leicester Square.

Glass Onion: A Knives Out Mystery, set in Greece, will make its debut at the Toronto International Film Festival in September. The film will debut on Netflix later this year, after the streaming service acquired the rights to two Knives Out sequels.