Matthew Perry, popularly known as Chandler Bing in sitcom Friends that recently had a reunion at HBO Max after 17 years, recently sold the most expensive condominium in Los Angeles for $21.6 million (Rs. 160.09 crore). The property was sold at 30% less than the original price. 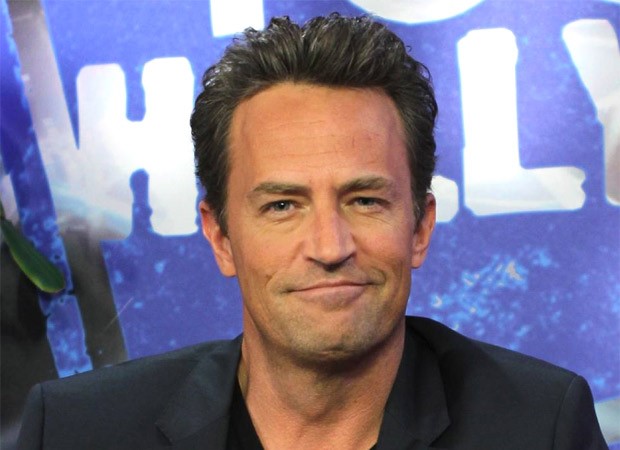 According to Mansion Global, “The 9,290-square-foot “mansion in the sky” takes up the entire 40th floor of the Century building, a 42-story tower in Century City. It first appeared on the market in August 2019 for $35 million, Mansion Global reported at the time, when it was the priciest condo listed in Los Angeles.”

“Built in 2010, the residence offers four bedrooms—including a primary bedroom suite with a sitting area, fireplace, dual bathrooms and dressing rooms—a great room with city views, an eat-in kitchen, a game room and a plush screening room, according to the listing,” the report stated.

On the professional front, Matthew Perry was last seen in the Friends: The Reunion along with the original cast – Jennifer Aniston, David Schwimmer, Courteney Cox, Lisa Kudrow and Matt Le Blanc. The actor will star in upcoming film Don’t Look Up, co-starring Ariana Grande, Timothée Chalamet, and Leonardo Di Caprio.