If there is one actor in Hindi cinema who has successfully managed to rule hearts as a superhero, it is none other than Hrithik Roshan. And ever since the release of Krrish 3, rumours about a sequel have been doing the rounds. Similarly, while the Roshan family has confirmed about Krrish 4 in the pipeline, the film has been facing a few delays. Recently, the birthday boy Hrithik Roshan opened up about the update on his forthcoming films which included the Deepika Padukone starrer Fighter, War 2, and Krrish 4. 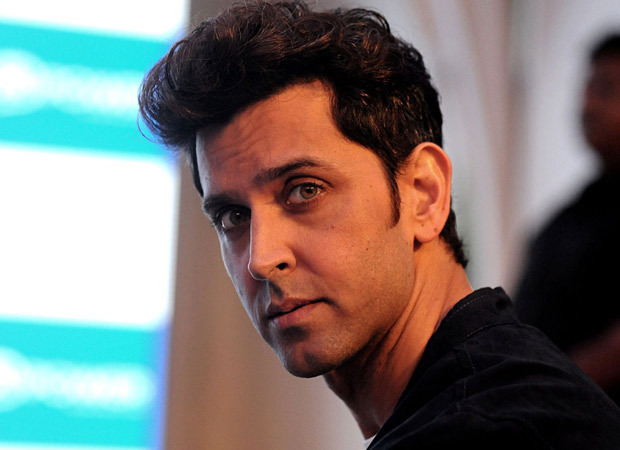 Hrithik Roshan reveals about shooting in ‘Sukhoi’ for Fighter; opens up on the status of War 2 and Krrish 4

In an exclusive interview with Pinkvilla, Hrithik Roshan revealed details of his film Fighter in which he is expected to play the role of an Air Force pilot along with Deepika Padukone. Speaking about the intense airplane action sequences one can expect from the film, Hrithik said, “We are shooting with real fighter jets. We just shot in a Sukhoi. It has been so inspiring just being around the Indian Air Force. There is so much to learn from their body language, decorum, the discipline, their courage and intelligence. I am very glad that I got to experience that myself.”

On the other hand, addressing the reports about War 2 being on the cards, he added, “Aditya Chopra is extremely secretive; I think you should just take it from my expression, I am not saying anything.” Coming to Krrish 4, the actor asserted that the film is indeed on the cards and there are just facing a few minor delays because of technical issues. “I think, we should all get together and send out a little prayer. Everything is set but we are stuck on one little technicality. Hopefully, we will overcome that by year end. Krrish 4 is definitely in the pipeline and it will happen real soon,” confirmed the actor.

Meanwhile, speaking of Fighter, the film will also feature Akshay Oberoi, Karan Singh Grover, and Anil Kapoor in pivotal roles. Directed by Siddharth Anand, the film is slated to release on January 25, 2024, during the occasion of Republic Day.

Also Read: Hrithik Roshan reveals he was on the ‘verge of depression’ while shooting for War; says, ‘he was about to die’