The organisers of the 23rd Indian Film Academy and Awards (IIFA) are gearing up for a star-studded show with Bollywood stars like Salman Khan, Karan Johar and Varun Dhawan, among others. Recently, the organisers hosted a press conference, which was attended by the above-mentioned stars along with Farah Khan, Badshah, Farhan Akhtar, Sunidhi Chauhan, and Amit Trivedi. Interestingly, during the press conference, Farah Khan revealed Salman Khan prefers dancing over hosting. 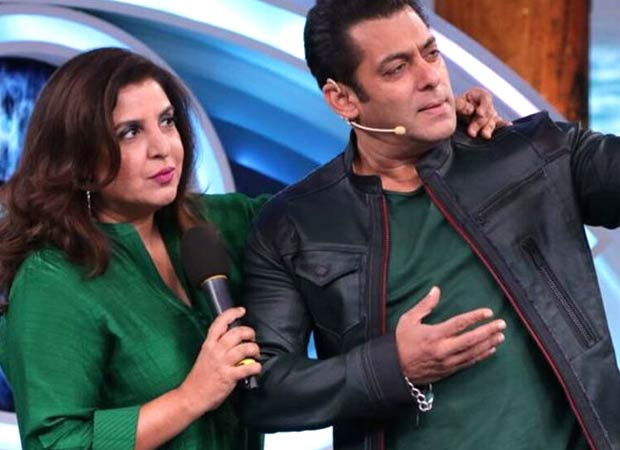 IIFA 2023 press conference: Farah Khan reveals why Salman Khan prefers dancing over hosting; gets a funny response from him, watch

In a video, Salman jokingly poked fun at IIFA for getting Farah Khan, Karan Johar, Farhan Akhtar, and Badshah to host this year’s event. Responding to Salman’s remark, Farah stated that they will be hosting other events. While calling those events “bigger” than his event, Khan continued to entertain the audience present over there.

However, Farah was quick to give a reply to Salman as she asserted, “Because you said – you prefer to dance. Because that was easier for you. You have to do hosting for three hours whereas you can get done with dancing in six minutes.”

Later, in the event, the Tiger actor also recalled his experience of being a part of the IIFA Awards for the past 20 years. He said, “I am glad to be going back to Yas Island, Abu Dhabi. In the last edition, I hosted the awards with Riteish Deshmukh and Maniesh Paul and made everyone present not just laugh, but cry too as I opened my heart to them. This time, I promise to make them stand up and dance with me as we celebrate Indian cinema globally.”

For the unversed, IIFA 2023 will be held at Yas Island in Abu Dhabi from February 9 to 11, next year.