Apart from his passionate performances for four decades, Jackie Shroff is also known for his bindaas attitude. But along with that, the veteran actor also makes himself available to be a part of various social causes. He recently did one such gesture by being the Chief Guest of the Maharashtra Government’s event to mark the Road Safety Week, which is on from January 11 to January 17. 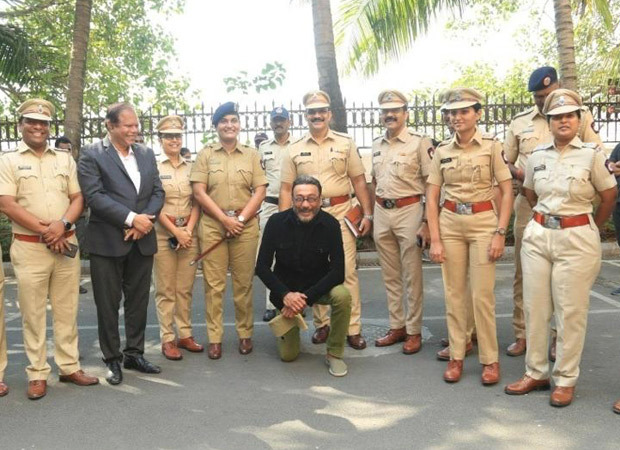 Jackie Shroff on Road Safety Week, “We should maximise the use of public transport”

Highlighting the importance of road safety, Shroff said at the event, “It is our primary duty as the citizens of this country to abide by all the rules and guidelines laid down by the government of India. We should maximise the use of public transport to reduce air and noise pollution.”

Giving a message for the youngsters, the Ram Lakhan actor added, “You are all the pioneers of the future and should equally share the responsibility for the well-being of our city. You should avoid honking near schools, hospitals and all the silence zones to avoid unnecessary noise pollution. Following the rules formed by the government for our own safety and security is also a part of being a patriotic citizen.”

On the work front, Shroff was last seen last month in Anant Mahadevan’s Life Is Good.

Also Read: Jackie Shroff, “Let’s take OTT as a blessing; we are lucky that it’s here”