The search for the next James Bond has begun and franchise producers Barbara Broccoli and Michael G. Wilson have set out different criteria for the next actor to fill the shoes of Daniel Craig to play the iconic spy next. 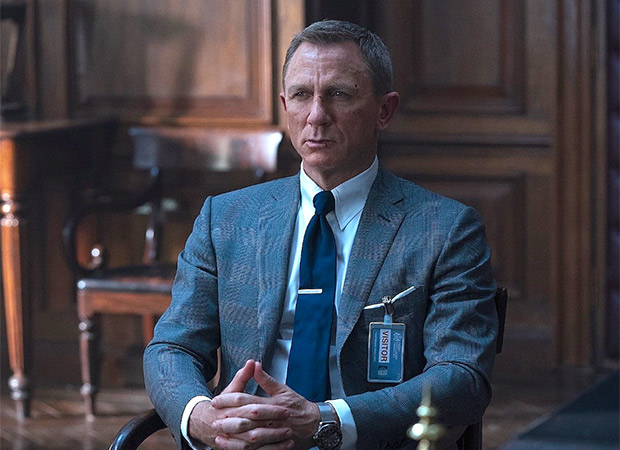 James Bond producers look for next 007; say the new actor will have to commit for a decade

According to Variety, the producers are busy preparing for the 60th anniversary of Bond in October and the search for a new actor to play the world’s most famous spy is on. They also claim that whoever lands the role has to be in it for the long haul.

Previously, it seemed that Idris Elba was the frontrunner to be the next Bond but the actor recently said he doesn’t see Bond when he “looks in the mirror” — remarks that some have interpreted as Elba’s valediction to 007. So, it’s difficult to blame him for not wanting to commit to something so huge.

“He’s great,” Wilson said of the bookies favorite Elba and Broccoli quickly added, “We love Idris. The thing is, it’s going to be a couple of years off. And when we cast Bond, it’s a 10-, 12-year commitment. So he’s probably thinking, ‘Do I really want that thing? Not everybody wants to do that. It was hard enough getting [Daniel Craig to do it].”

Wilson then interjected, “And he was in his early 30s at the time!” They further explained that it’s more than just a recast for them. Finding a new Bond is about creating a new Bond. “That’s why, when people go, ‘Oh, who are you going to get?’ it’s not just about casting an actor for a film.”

“It’s about a reinvention, and ‘Where are we taking it? What do we want to do with the character? And then, once we figure that out, who’s the right person for that particular reinvention?”

Last year, No Time To Die marked Daniel Craig’s exit as the iconic spy and the search for the agent 007 has already begun and the producers definitely don’t seem to be in a rush to find the perfect cadet.