Leonardo DiCaprio nearly lost his Jack Dawson role in 1997 film Titanic, as claimed by director James Cameron who recalled that the actor was reluctant to audition for his part. “There was a meeting with Leo, and then there was a screen test with Leo,” Cameron recalled in a recent interview, as reported by Entertainment Weekly. “The meeting was funny because I am sitting in my conference room, waiting to meet an actor. And I look around, and all the women in the entire office are in the meeting for some reason. 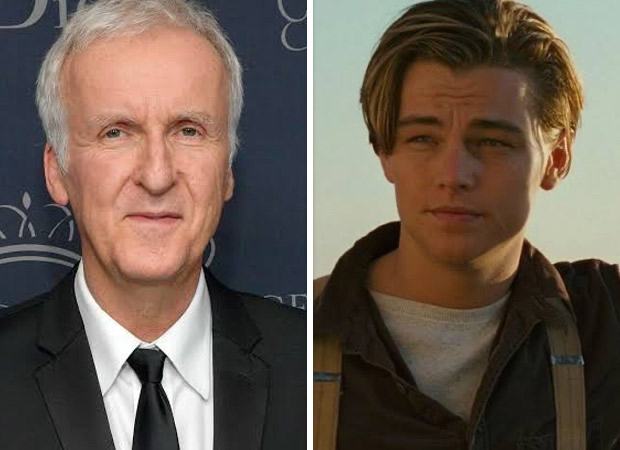 “There’s a female executive producer, okay, fine, but our accountant? They all wanted to meet Leo. It was hysterical. I looked around, and I went, ‘I think I already know the answer to the question here.'” The filmmaker said the first meeting went well and DiCaprio “charmed everybody” so he was asked back for a read with Winslet, who had already been cast.

“So he came back a couple of days later, and I had the camera set up to record the video,” Cameron recalled. “He didn’t know he was going to test. He thought it was another meeting to meet Kate. So I said, ‘Okay, we’ll just go in the next room, and we’ll run some lines and I’ll video it.’ And he said, ‘You mean, I’m reading?’ I said, ‘Yeah.’ He said, ‘Oh, I don’t read.’”

He continued, “I shook his hand and said, ‘Thanks for coming by.’ And he said, ‘Wait, wait, wait. If I don’t read, I don’t get the part? Just like that?’ And I said, ‘Oh, yeah. Come on. This is a giant movie that is going to take two years of my life, and you’ll be gone doing five other things while I’m doing post-production. So, I’m not going to f— it up by making the wrong decision in casting.”

“So, you’re going to read, or you’re not going to get the part,’” he said. According to Cameron, after resisting a bit, DiCaprio agreed to read with Winslet. “Every ounce of his entire being [was] just so negative,” the filmmaker shared, “right up until I said, ‘Action!’” Cameron said DiCaprio immediately “turned into Jack.”

“Kate just lit up, and they went into this whole thing, and he played the scene,” he explained. “Dark clouds had opened up, and this ray of sun came down and lit up Jack. I’m like, ‘Alright, he’s the guy.’” And the rest is history. Titanic went on to become one of the biggest blockbuster films, winning 11 out of the 14 Academy Awards it was nominated for.