Another South Korean power couple has parted ways. K-pop group Super Junior member Kim Heechul and female group TWICE’s Momo have officially broken up after dating for over a year. 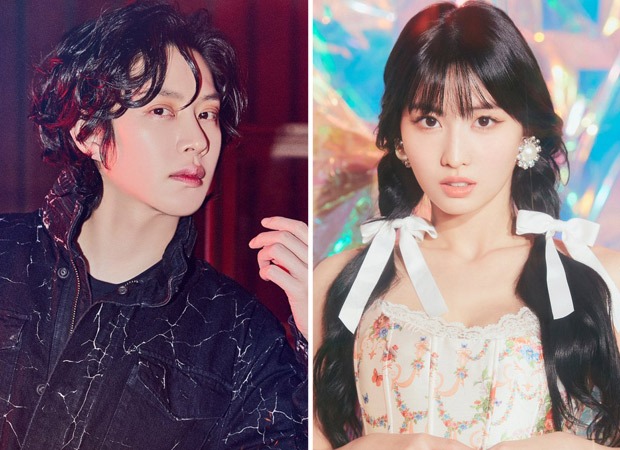 According to a report in the Korean news outlet Star Today, a source informed that the couple parted ways due to their busy schedules. They have now returned to being colleagues and having a senior-and-junior relationship.

This news was later confirmed by both their parent companies, Label SJ and JYP Entertainment, to Sports Donga. JYPE said, “We’ve checked with the artist, and it is true that they broke up.” Label SJ confirmed, “Please understand that we cannot answer the details of it as it is the artist’s private life.”

Kim Heechul and Momo made their relationship public in January 2020 after a couple of months of dating.