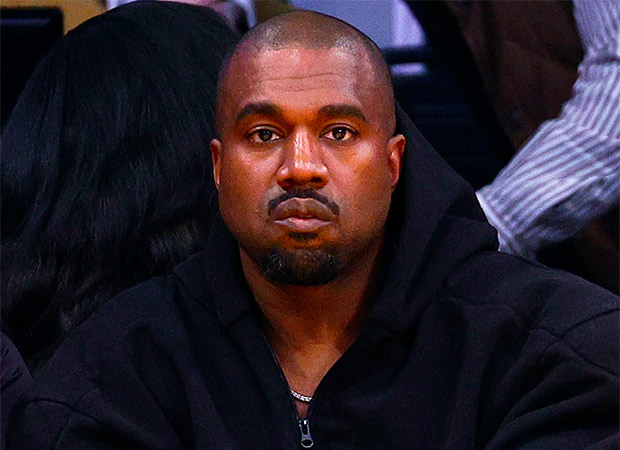 “My wife just sent me this,” the global rapper allegedly told him while pulling up a “very revealing and personal” photo of Kardashian on his phone. As per the report, another former employee allegedly remembered West showing an explicit video of Kardashian to the creative team at Yeezy the same year.

The employees further claimed that West was “not afraid to show explicit images or talk about situations that should be kept private.” As per the outlet, these incidents were also detailed in an open letter titled “The Truth About Yeezy: A Call to Action for Adidas Leadership.”

“I feel it was a tactic to break a person down and establish their unwavering allegiance to him, testing and destroying people’s boundaries,” one person said, while another claimed that West specifically targeted female employees.