South Korean actors Kim Tae Ri, Oh Jung Se and Hong Kyung have been roped to star in writer Kim Eun Hee’s upcoming mystery thriller The Demon, which is a working title. The news was confirmed on Wednesday, September 21. 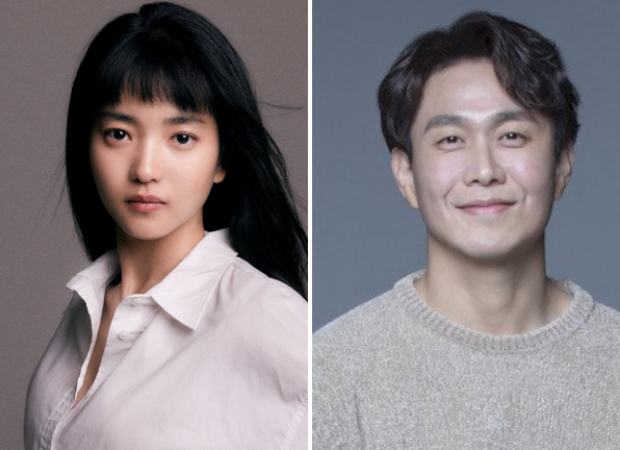 As per the Korean media portal Soompi, The Demon is “an occult mystery thriller in which a woman possessed by an evil spirit and a man who can see those evil spirits inside human bodies dig into the mysterious deaths surrounding five divine objects.”

For the show, Kim Tae Ri will essay the role of Goo San Young, prepping for the 9th-grade civil service exams. She studies at night for an important exam while doing a part-time job. Her life starts to turn upside down after mysterious deaths take place around her following the passing of her father. With this, her life changes.

Oh Jung Se takes on the role of professor Yeom Hae Sang who hails from a wealthy family. He also is gifted in terms of seeing spirits and getting to know Goo San Young. Through this, he also encounters the demon who killed his mother in front of him when he was a child.

Lastly, Hong Kyung will be playing the role of police officer Lee Hong Sae, who works in the violent crimes unit and graduated from the police academy with great scores. He gets embroiled in unrealistic events after meeting Goo San Young and Yeom Hae Sang.

As per Soompi, the production team said, “Goo San Young is a complicated character who is a mix of both good and evil. We couldn’t help but think of Kim Tae Ri for the role as she has the kindest eyes but also exudes intense charisma from time to time. Above all, we expect that Kim Tae Ri’s profound and bold acting skills will spice up this project.”

The plan is to take the project on floors soon with the aim to air in 2023.