Four young and free-spirited musicians, a small-town couple, their young daughter, and one camper van. An eye-opening encounter. Shaadisthan – An unforgettable journey from Mumbai to a small town in Rajasthan shows how unconventionality doesn’t equate to being morally wrong. An eighteen-year-old Arshi finds herself caught between her parents’ wishes while wanting to live life on her terms. Amidst the family chaos, Arshi and her parents Sanjay and Kamla Sharma take a road trip with four musicians – Freddie, Imaad, Sasha, and Jigme and are exposed to a whole new way of living. When two generations with opposing beliefs come together – one representing freedom of choice and the other guarding the beauty of tradition – will this 24-hour drive turn into something really unexpected? 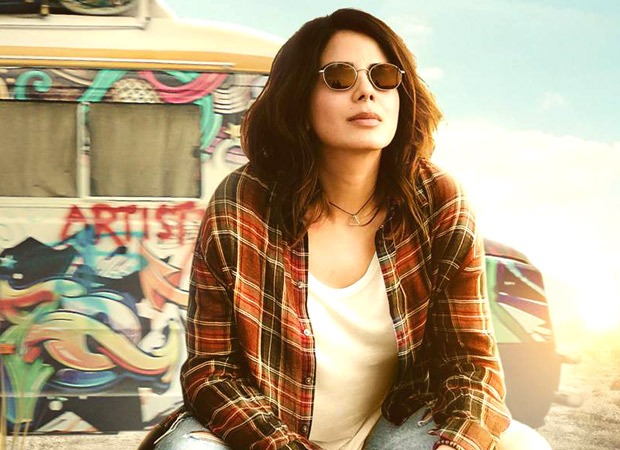 Actor Kirti Kulhari said, “I could instantly relate to my character Sasha – an unapologetic, strong and confident young woman who lives life on her own terms, strives to shatter stereotypes and isn’t worried about being judged by anyone. Shaadisthan is not only an entertaining movie but also holds a mirror to the society and the conditioning it imposes on people and how people live by it as if it’s their truth.”

Director Raj Singh Chaudhary said, “Shaadisthan is a really special movie to me as it is inspired by a story in my own life. The movie is well crafted in a way that the audiences can find their bits of entertainment while understanding an important social issue. Each character in the movie is unique and celebrates its own individualism and all the other elements of the movie are inspired by real-life scenarios.”