The trailer of Tusshar Kapoor’s upcoming mystery film Maarrich was recently released. As we are aware, the climax of a film of this is of utmost importance. In order to capitalize on this, the makers of the film have come up with multiple endings and they will select the final one later. 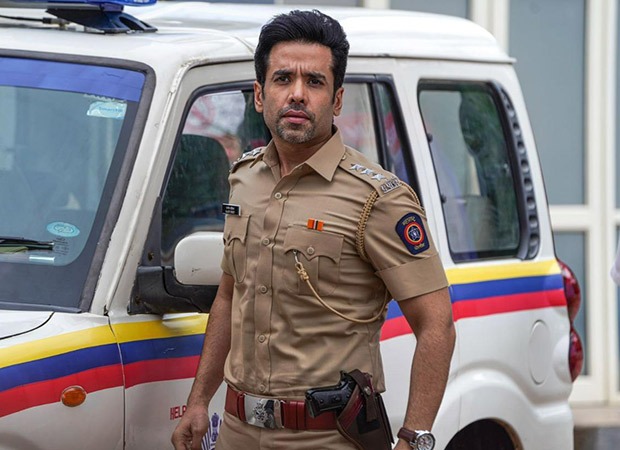 Makers of Tusshar Kapoor’s Maarrich have shot multiple endings, to choose one later

Throwing light on the decision, the film’s director Dhruv Lather said in a statement, “We wanted to keep the audiences glued till the end of the film. We wanted them to guess and let them feel they are right and then suddenly we would blow them with a twist. Hence, we decided to shoot multiple endings to increase the intrigue and curiosity level even more.”

Maarrich will see Tusshar back in the role of a cop, years later after Rajkumar Santoshi’s Khakee in 2004.

Giving his take on the whole idea of multiple endings, the actor said, “I feel extremely blessed for the love I’ve been receiving for the trailer across cities. We decided to shoot multiple endings to increase the suspense level in the film. We are yet to choose the final one as our aim is to surprise the audiences and give them something they didn’t expect at all.”

Maarrich also stars Naseeruddin Shah and Seerat Kapoor. This is Tusshar’s second film as a producer after Laxmii. The film will be releasing in theatres on 9 December.