Just days after facing allegations of cheating on his wife Behati Prinsloo with model-influencer Sumner Strof and releasing a statement, Adam Levine finds himself in another allegation and this time from his former yoga instructor. Adam Levine is getting into deeper trouble as more women keep coming forward with accusations. 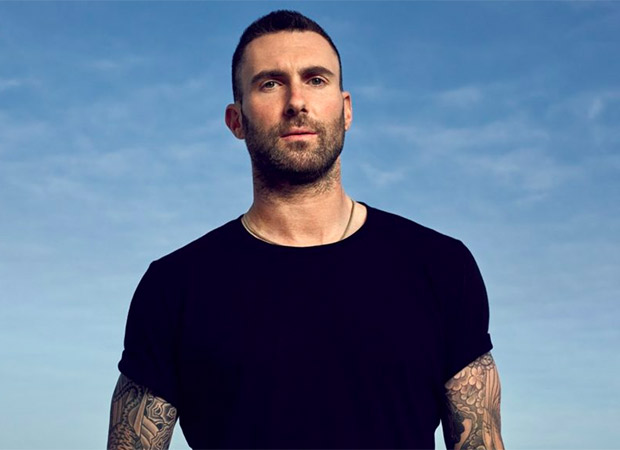 According to Page Six tabloid, Levine’s former yoga instructor Alanna Zabel has claimed she too was a recipient of a flirty text from the Maroon 5 singer. The instructor took to her Instagram Stories on Tuesday to “let it all out.”

“Long overdue #ExposeAdamLevine,” she captioned her post. Per the report, Zabel, who said she worked for Levine from 2007 to 2010, alleged her rock-star client told his friends she had the “best ass in town and it was cute.” “One day he texted me saying, ‘I want to spend the day with you naked,’” she further claimed.

Zabel went on to claim that the shocking message led to a physical altercation with her then-boyfriend but subsequently denied that Levine had any responsibility for the incident.

Adam Levine was first hit with allegations that he had a year-long affair with Instagram model Sumner Stroh, with Stroh claiming in the shared TikTok video that he asked her if he could name his unborn child after her. Sumner insisted that she decided to come forward because a ‘friend’ had threatened to take the story public.

Later, Levine shared a statement on his own Instagram story on September 20 to address the video. “A lot is being said about me right now and I want to clear the air. I used poor judgment in speaking with anyone other than my wife in ANY kind of flirtatious manner,” he said. “I did not have an affair, nevertheless, I crossed the line during a regrettable period of my life.”

“In certain instances it became inappropriate,” he continued. “I have addressed that and taken proactive steps to remedy this with my family. My wife and my family is all I care about in this world. To be this naïve and stupid enough to risk the only thing that truly matters to me was the greatest mistake I could ever make. I will never make it again. I take full responsibility. We will get through it and we will get through it together.”

Since then, for the very first time, on September 21, Adam Levine and Behati Prinsloo were spotted at Santa Barbra in California.

Also Read: Maroon 5 singer Adam Levine responds to allegations of cheating on Behati Prinsloo with Sumner Stroh – “I did not have an affair, nevertheless, I crossed the line”