Filmmaker Atlee, who had an array of success at the box office with Bigil, Mersal, Theri, starring Vijay, will make his next with Bollywood megastar Shah Rukh Khan. It’s been over a year since the project was rumoured to be in the making. It seems like the director has already started the pre-production on the film. 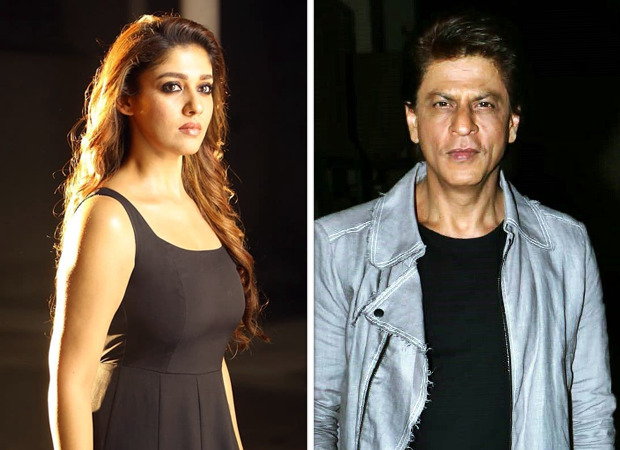 According to a tabloid, popular actress Nayanthara is in talks to star opposite Shah Rukh Khan in Atlee’s project .The makers plan to rope in a famous South Indian actress for the female lead and add more power to their star cast. It seems like the actress is the first choice, and negotiations have started. If the things fall in place, the audience might witness the new pairing of King Khan and stunning South actress.

On the professional front, Shah Rukh Khan is gearing up for his upcoming film Pathan, co-starring Deepika Padukone, John Abraham, and Dimple Kapadia.

Meanwhile, Nayanthara is gearing up for her upcoming film Annaatthe, co-starring Rajinikanth and Keerthy Suresh. The actor has already worked with Atlee in megahit film Bigil.