Nikkhil Advani and Emmay Entertainment have joined hands together to announce the biggest upcoming Hotstar Specials series The Empire, a massive historical adventure drama portraying the beginnings of a dynasty. The life narrative of a warrior, explorer, survivor, and monarch is told in this magnum opus. The series would be “one of the Grandest Shows Ever Created in India” which promises a breathtaking visual spectacle on a scale never seen before on the digital arena. 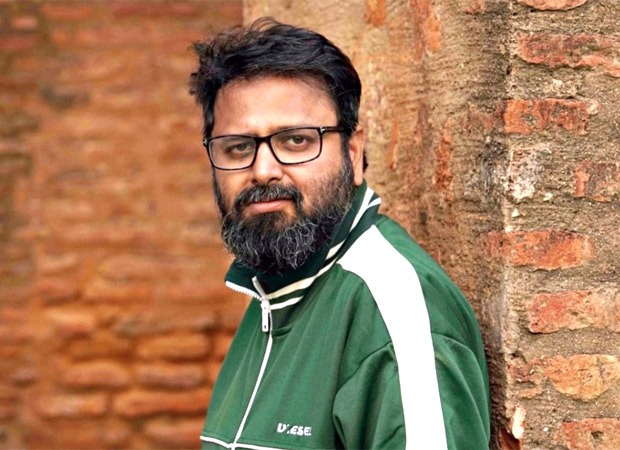 Following the success of drama-mystery Grahan and thriller series November Story, Disney + Hotstar has teamed up with India’s leading filmmaker Nikkhil Advani, who has directed classic superhits such as Kal Ho Naa Ho and Salaam-e-Ishq, as well as critically acclaimed films such as D-Day and Batla House, for this Magnum opus, Mitakshara Kumar is the show’s director,  Monisha Advan, and Madhu Bhjwani(Emmay Entertainment) will produce the same. The Empire assured a world-class watching experience and will premiere exclusively on Disney+ Hotstar in the near future.

“Putting together The Empire has been a great challenge but also a massive honor for me,” showrunner Nikkhil Advani said. “The key goal for me, Mitakshara Kumar, our director, and everyone at Emmay Entertainment was to bring to life a visually breathtaking environment with a compelling tale storyline. From the concept to the characters to the high production value, our goal was to produce a show that was bigger than life and left a lasting effect on viewers. This visual spectacular has been made possible thanks to a partnership with Disney+ Hotstar. At Emmay Entertainment, my partners Monisha Advani and Madhu Bhojwani and I are thrilled to introduce Mitakshara!”

With the world’s top stories and LIVE sporting activity all on one platform, Disney+ Hotstar provides users with an unrivaled entertainment experience. With a Disney+ Hotstar VIP subscription, viewers can watch mega-blockbuster films like Hungama 2, Bhuj: The Pride of India, as well as existing films like The Big Bull, Laxmi, Lootcase, and more, as well as the best of global movies and shows dubbed in Hindi, Tamil, and Telugu, such as Super Heroes (The Falcon and the Winter Soldier, Avengers:  Endgame),  Exclusive Hotstar Specials shows in seven languages, including the recently released Grahan, extremely popular November Story, Out of Love (S1 & 2), Criminal Justice: Behind Closed Doors, 1962: The War In the Hills, Special Ops, Aarya, The Legend of Hanuman, OK Computer, LIVE sporting action, and much more!

The Empire will be available soon exclusively for Disney+ Hotstar VIP and Disney+Hotstar Premium subscribers on Hotstar Specials!