Sad news has come out from the entertainment world. Film writer Sanjay Chouhan, best known for the Irrfan Khan starrer Paan Singh Tomar, has passed away at the age of 62. Chouhan breathed his last in a hospital in Mumbai on 12 January i.e. Thursday. He was suffering from chronic liver disease for a long time. Sanjay Chauhan is survived by his wife Sarita and daughter Sara. 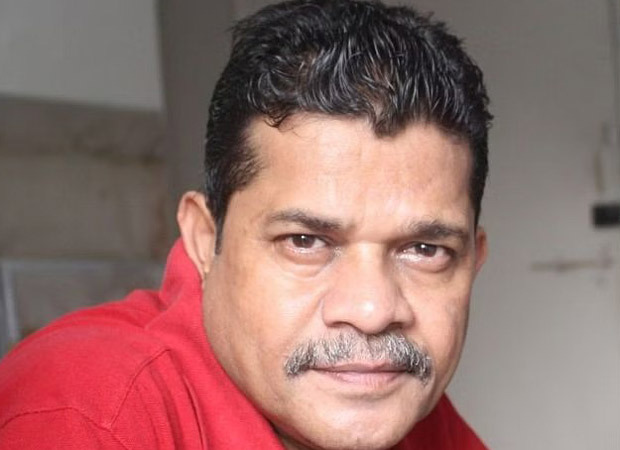 Born in Bhopal, Madhya Pradesh, Sanjay Chouhan’s father, reportedly, worked in the railways and his mother was a teacher. Sanjay Chauhan started his career as a journalist in Delhi. He then moved to Mumbai in the 1990s after writing the crime-based series Bhanwar for Sony TV. As per reports, the last rites of Sanjay Chauhan will be held at Oshiwara crematorium at 12.30 pm today.

Besides Paan Singh Tomar, Sanjay Chouhan has also written Saheb Biwi Gangster with Tigmanshu Dhulia. At the same time, he was also awarded the Filmfare Award for Best Story for his film I Am Kalam, Maine Gandhi Ko Nahi Mara and Dhoop are also some of his best films. He had also penned Sudhir Mishra’s dialogue for the 2003 release, Hazaaron Khwaishein Aisi.