On Friday night (June 4), television actor Pearl V Puri was arrested by the Mumbai Police. The actor who is well known for his role in the show Naagin was arrested in Vasai in connection with the rape of a minor. Earlier today, there were reports of the actor being granted bail following an Instagram post by actor Karishma Tanna who confirmed the same. However, it has now come to light that the actor was not granted bail and has been sent to 14-day judicial custody after appearing in court. 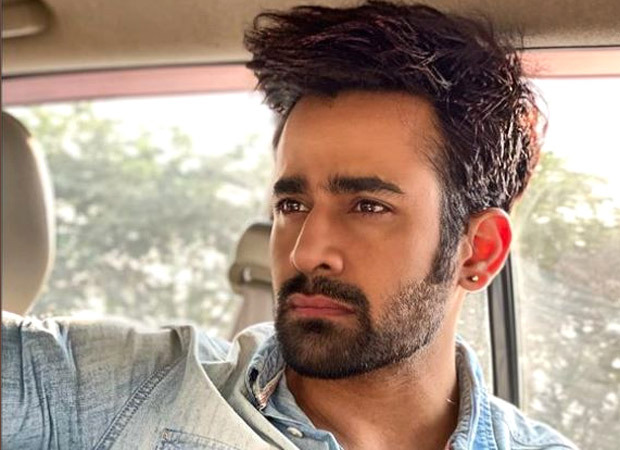 As per reports, he was remanded in judicial custody after his arrest and booked for rape and molestation under the section of The Protection of Children from Sexual Offences (POCSO) Act. He was arrested under IPC section 376 AB, r/w POCSO Act 4, 8, 12,19, 21. Sanjay Patil, DCP Zone 2, Mira Bhayander Vasai Virar who is handling the case has reportedly said that the actor was not granted bail and has been sent to judicial custody following court orders.

After Pearl’s arrest came to light, many celebrities from the Television industry spoke in support of him and started trending the hashtag #IStandWithPearl. Producer Ekta Kapoor, on Saturday, took to her Instagram handle and shared a long note where she claimed to have spoken to the victim’s mother who confirmed the innocence of Pearl. She said that the entire story was made up by her husband. “After various calls with the child‘s/girl’s mother, who openly said that Pearl was not involved and it’s her husband trying to create stories to keep her child and prove that a working mother on a set cannot take care of her kid. If this is true then it is wrong on so many levels,” she wrote in the post.