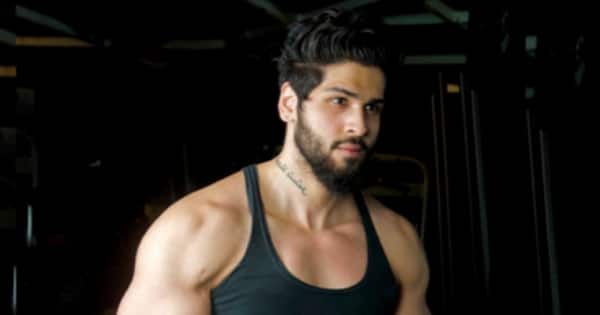 Sachin Mann is a well known social media influencer and judo player. He did his schooling from Bal Bharati Public School,Dwarka Delhi. He learned judo from his judo coach Mr Ravinder Dahiya. From that time onwards he had started making victories one after another. When he was in class 5 he won the state champion in Judo and secured 3 rd place in the nationals and had continuosly became 8 times State and National Champion. Besides being a judo player he is a lawyer.

Sachin Mann is a man of various capabilities and different ideas. He started making lifestyle videos and content and soon became a popular influencer and started winning lakhs of hearts. Now he is planning to open a Youtube channel . Everyday on social media he gets a lot of queries regarding fitness so he came up with an idea of making a fitness channel. Not only he fitness channel will also be coming up with a Lifestyle channel which will be about his day to life , travel and bond with his family.

He will be coming with 2 youtube channels. One will be of fitness and one will cover his lifestyle. The fitness channel will help people to transform their bodies. It will also feature Judo and Mixed Martial training . There are a lit of myths regarding fitness. He will be covering all those points. In his lifestyle channel he will be featuring day to day life , travel and family. He is soon going to open his channel. He wants to surprise his lovers and fans by opening the channel one day. He believes that one shall always reach his goals by consistently hard working. He is quite confident that he is following that path. He himself watch things which take his interest. He watches different sports content, family content and funny content.