Ram Gopal Varma and Amitabh Bachchan’s association and friendship dates back decades. They have remained warm friends ever since RGV had started his journey in the film world. While they have teamed up for several films – some that hit the target, some that missed it by miles – we hear Big B and Ramu are reuniting again after four years. 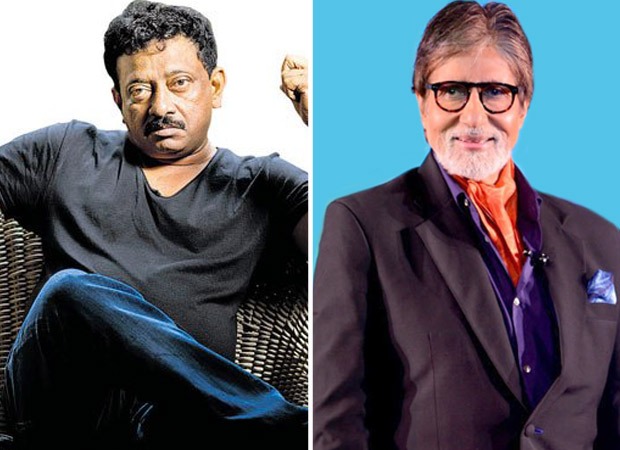 A source tells us, “Ramu has written a script which he had been planning to make for the last few years. He has shifted base from Mumbai to Goa right now and he offered the film to Amitabh Bachchan. Big B has been approached for the lead role and the megastar has not only liked the project but also gave a nod to the same.”

RGV who is currently busy putting his web project D Company, based on Dawood Ibrahim’s life, in place, for now, will start work on the film right after the wrap of the next installment in the series. While the first part is out, the second part will be shot once the lockdown restrictions are called off. So, the film will only go on the floors around next year, after Bachchan saab completes work on Deadly, The Intern remake, and other films he’s signed on at this point.