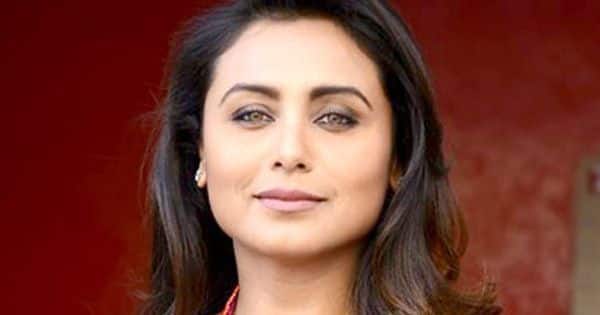 While confessing that daughter Adira Chopra is still too young too grasp the magnitude of her stardom, Rani Mukerji also admitted the one movie from her sterling repertoire that she’d want her to watch in our exclusive video interview

In an exclusive video interview, Rani Mukerji spoke to us on a number of topics, including how daughter Adira Chopra is still too young too grasp the magnitude of her stardom and how she just understands for now that bother her mother and father (Aditiya Chopra) are working parents. However, there’s a particular film from her sterling repertoire than Rani Mukerji would want her daughter to watch. And guesses? Watch the video above to find out…