Robert Downey Sr., director of the countercultural satire Putney Swope and the father of actor Robert Downey Jr., passed away on July 7 in New York. Downey Jr. posted on Instagram after the tragic news that read, “Last night, dad passed peacefully in his sleep after years of enduring the ravages of Parkinson’s…he was a true maverick filmmaker.” 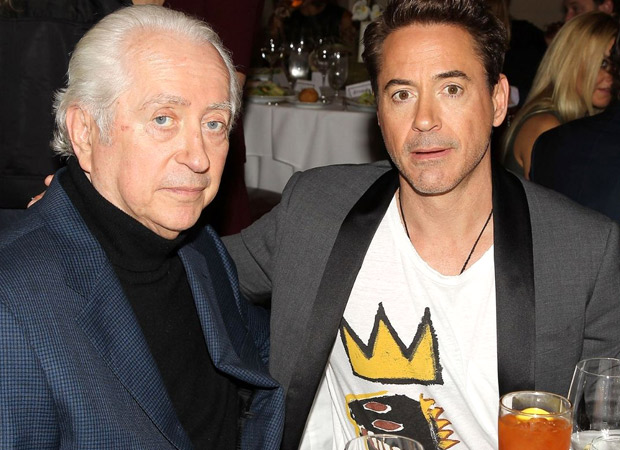 The Father and son duo also appeared in several films including 1988’s Johnny Be Good. Born in New York City in 1936 as Robert Elias Jr., he later changed his surname to Downey.