The pandemic has been a tough time for many, especially financially. Actor Shagufta Ali who has worked in the entertainment industry for almost 40 years is also under financial stress and had said that she is even unable to pay medical bills. The actress has worked in several superhit shows such as Bepannaah, Saath Nibhana Saathiya, Ek Veer Ki Ardas Veera, and Sasural Simar Ka. She has now received help from filmmaker Rohit Shetty. It is said that Rohit Shetty donated a generous amount to Shagufta Ali. 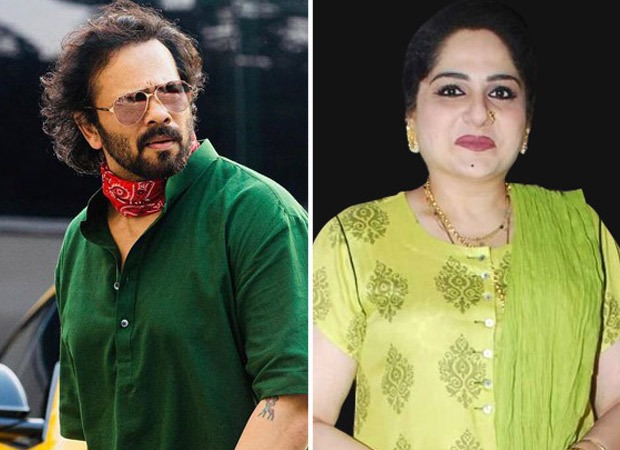 While talking to a tabloid, Shagufta had earlier revealed that she is suffering from diabetes and struggling to pay her medical bills due to lack of work. The actress said that, for the last four years, she has been offered very less work and whatever came to her didn’t get materialized at the last moment. She further revealed that she had no help as not many knew that she is going through a major financial crunch. Till then, she sold a lot of her assets including her car and her jewellery.

As per reports, the Indian Film & Television Director’s Association’s (IFTDA) president Ashoke Pandit reached out to Shagufta Ali after hearing about her financial trouble. After understanding her situation, he reached out to Rohit Shetty who then made a generous donation to the actress. Pandit said that he is reaching out to more people from the industry and has got a good response so far.

Shagufta Ali while talking to an entertainment portal confirmed the same and said that she has never met or spoken to Shetty yet he reached out and helped her in her time of need. The actress will soon resume her treatment.