Sanya Malhotra has completed shooting the Hindi remake of the cult Malayalam movie The Great Indian Kitchen, as per an official update from the makers. Produced by actor-turned-producer Harman Baweja, the film is directed by Arati Kadav of Cargo fame. Bollywood Hungama was the first one to break the news about this film in February this year. 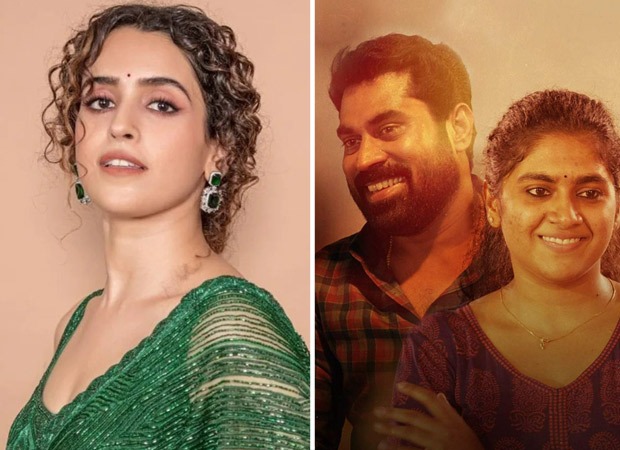 When the makers had officially announced the film earlier this year, Sanya had shared her excitement at bagging the project by saying, “As an actor, I could not have asked for a better character than I would essay in The Great Indian Kitchen. I am more than excited to start working on my role because there are so many layers and nuances to it. I am looking forward to working with Harman and Arati.”

The latest update also states that after wrapping up the shoot of the Hindi version of The Great Indian Kitchen, Sanya has flown to Kolkata to complete the shoot of Sam Bahadur.

The original Malayalam film The Great Indian Kitchen, which released last year, was directed by Jeo Baby and it starred Nimisha Sajayan and Suraj Venjaramoodu in lead roles. The film was about the exploitation of a married woman in the name of tradition. Sanya will be essaying the character Nimisha essayed in the original.