Bollywood Hungama has been constant in giving updates on Shah Rukh Khan’s comeback film, Pathan, directed by Siddharth Anand. We now have another exclusive for our readers. Bollywood Hungama has learnt that John Abraham plays the character of a freelance terrorist in this much awaited action packed espionage, which is a part of YRF Spy Universe that started with the Tiger franchise. 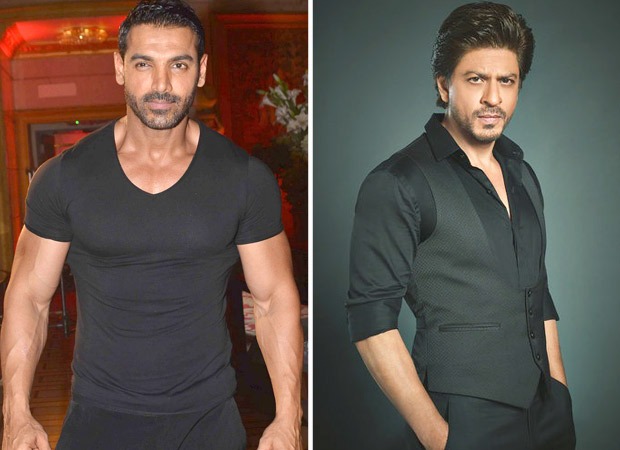 “John plays the role of someone who works for money. He doesn’t have a nationality; he is ruthless with his only religion being money. It’s more like a freelance undercover terrorist. In Pathan, he works for the Russian mafia, who are running a covert gun racket in India,” revealed a trade source to Bollywood Hungama. The character of John eventually indulges in a battle royale with Shah Rukh Khan and Deepika Padukone, who are on a mission to bust the racket.

Contrary to the norm of terrorists being conservative, John’s track is on the cooler side, as he is a man on a mission in disguise. He will be seen in a very lean avatar in Pathan, who engages in multiple chase sequences and hand to hand combat with Shah Rukh Khan. The makers were contemplating on multiple looks for John, including the bulky avatar, however, they all finally zeroed in on a lean appearance for both SRK and John. The actor shed some muscles over the last few months.

Pathan also features Salman Khan in an extended cameo, making an appearance as Tiger. His character rescues Shah Rukh Khan from the Russian mafia and the scene in question has already been shot. Pathan releases during the Eid 2022 weekend. Both SRK and Deepika also play agents in the film.