Shakira is facing a legal battle after being charged with tax evasion. She addressed the issue calling the tax fraud allegations ‘false.’ The global singer spoke at length about the charges for the first time in a new interview, ahead of releasing her first album in five years. 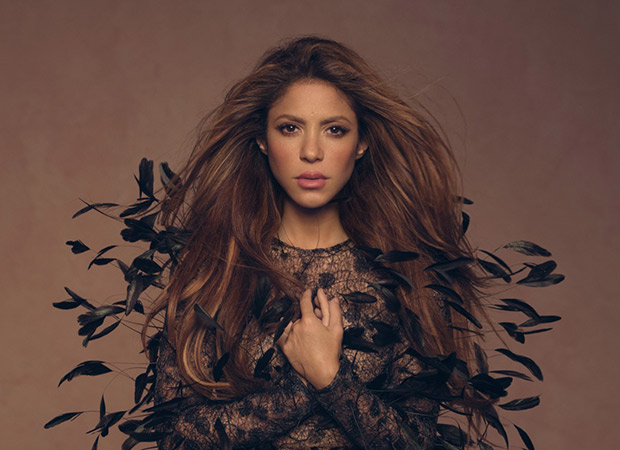 According to Entertainment Weekly, Shakira had rejected a settlement offer sending the tax fraud case to trial. She was previously accused of failing to pay $15 million in taxes between 2012 and 2014 in Spain, a period in which the star says she was not living in the country.

According to court documents obtained by Reuters, Shakira was a resident there during that time frame, as she purchased a home in Barcelona in 2012. (Her official residence was listed as the Bahamas.) In addition to prison time, the filing calls for a fine of $24 million should she be found guilty.

In a recent interview with Elle magazine, the popstar dismissed the Spanish government’s claims as “false accusations,” saying that she plans to fight the case as a “matter of principle.” As the report notes, Shakira argues that she didn’t spend the necessary amount of time in the country for tax purposes, 183 days, because she was “busy fulfilling my professional commitments around the world” and affirmed, “as of today, I owe zero to [Spanish government].”

“I’ve paid everything they claimed I owed, even before they filed a lawsuit,” she said. “So as of today, I owe zero to them. And finally, I was advised by one of the four biggest tax specialist firms in the world, PricewaterhouseCoopers, so I was confident that I was doing things correctly and transparently from day one.”

She then explained, “However, even without evidence to support these fictional claims, as they usually do, they’ve resorted to a salacious press campaign to try to sway people and apply pressure in the media along with the threat of reputational damage in order to coerce settlement agreements.”

“It is well known that the Spanish tax authorities do this often not only with celebrities like me (or [Cristiano] Ronaldo, Neymar, [Xabi] Alonso, and many more), it also happens unjustly to the regular taxpayer. It’s just their style. But I’m confident that I have enough proof to support my case and that justice will prevail in my favor.”

A trial date is yet to be set.