For the past month, the Tunisha Sharma case has grabbed a lot of attention with co-actor and ex-boyfriend of the victim, Sheezan Khan facing number of allegations. Now in a recent of turn of events, the actor, who was in judicial custody owing to these accusations, has been denied bail in the abetment to suicide case. The defense lawyers, however, have refused to give up and have asserted that they will be moving the High Court against the order passed by the Vasai court. 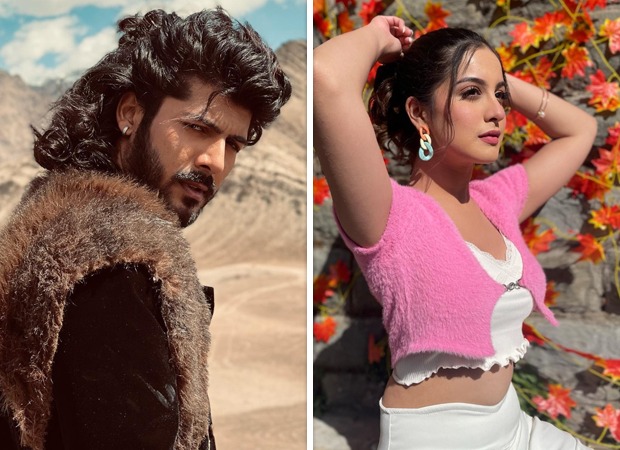 As per reports, Additional Sessions Judge R D Deshpande refused to grant bail to the 28 year old actor claiming that the break-up was an ‘admitted position’. In a statement given by the counsels, the judge had told them that Tunisha got a panic attack after the breakup. Furthermore, the judge also maintained in his statement that the evidence points towards the fact that Sheezan Khan was the last person to have met Tunisha before her suicide. Considering these points, the judge had clarified to the counsels that he is rejecting the bail plea.

On the other hand, the defense lawyers have maintained in these reports that they will be including the last call made by Tunisha to her mother, speaking to her friend on Tinder 15 minutes before her demise in their argument in the High Court. In the same breath, they also added that ‘something new has come to light’. The lawyers alleged that they have been unable to find Tunisha’s laptop.

Meanwhile, Advocate Tarun Sharma who has been representing Tunisha’s family appreciated the police for conducting a thorough investigation. He also appraised the investigation agency to have produced relevant evidence and witness statements which helped them in rejecting the bail plea. In the same breath, Sharma also asserted that they will be opposing plea that has been filed to provide any relief to the accused Sheezan Khan.

For the unversed, Tunisha Sharma and Sheezan Khan were dating for few months, after which, the couple broke up due to unknown reasons. The couple was also essaying the character of onscreen lovers in the fantasy show Alibaba Dastaan-E-Kabul and soon after their separation, the actress committed suicide by hanging herself in her vanity van, on the sets of the show on December 24.

Also Read: Lawyer of Sheezan Khan claims that Tunisha Sharma was chatting with her Tinder friend 15 mins before her suicide