Shraddha Kapoor is on a signing spree. After Luv Ranjan’s next and now, Chalbaaz in London, she will be seen in another rom-com, to be produced by Jackky Bhagnani’s Pooja Entertainment. The two actors have been in talks for a few months now and have expressed their desire to collaborate together. Finally, they have found something which will possibly be it. 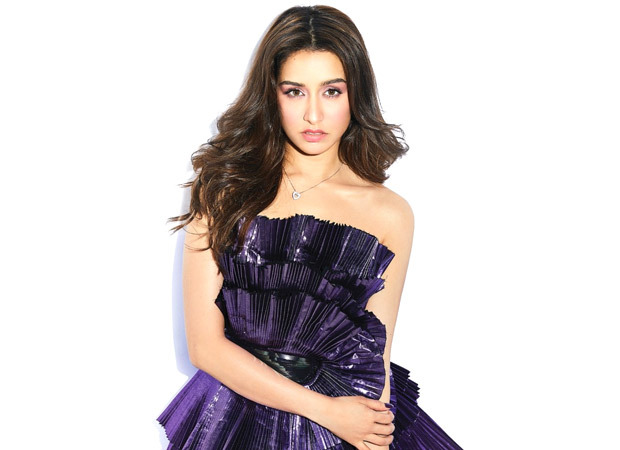 A source informed Bollywood Hungama, “Shraddha’s entire line up is an array of happy slice of life sagas which are also extremely commercial. She has been discussing a couple of films with Jackky and none of them happened to bear fruit last year. But now, they have found the script they were looking for. If all goes well, shooting for the same begins sometime this year itself.”

Another little birdie whispered in our ears that it could possibly be the Mudassar Aziz film that Jackky is bankrolling. The khabri adds, “Shraddha and Rajkummar Rao might reunite on screen for this film. We hear it is a comedy like all Mudassar films but sends out a strong message to the audience in a rather humorous way. Shraddha has definitely given a go ahead to Jackky’s film but we can’t surely say if it’s this one itself. But chances of this being true are very high because Jackky wanted Shraddha and Rajkumar for a project they were planning anyway.”