Zee TV is all set to introduce Main Hoon Aparajita featuring an ensemble cast of Shweta Tiwari and Manav Gohil. Set against the backdrop of Noida (Uttar Pradesh), the show focuses on the journey of Aparajita, a doting mother of 3 daughters, preparing them for a roller coaster called life. Joining this lead cast is yet another popular name from the television industry – Shweta Gulati. 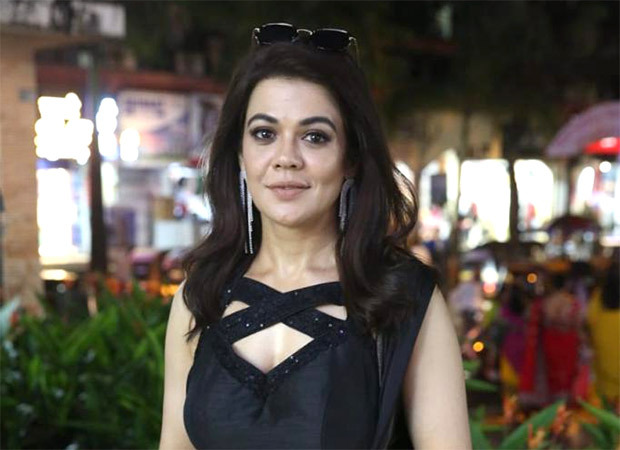 Shweta Gulati to play ‘The Other Woman’ in the Shweta Tiwari, Manav Gohil starrer Main Hoon Aparajita on Zee TV

For the uninitiated, Shweta Gulati gained fame as Tiya Ahuja in Remix, the teenage drama on Star One. Since then, the actress has been a part of several shows including Dil Mill Gaye. Now she will be seen in the role of Manav Gohil’s second wife on the show.  While Manav will be seen playing the role of Akshay, ex-husband of Aparajita, Gulati will be seen in the role of his second wife, Mohini Singh. Her character of Mohini is portrayed to be competitive, shrewd, territorial, narcissistic, and a control freak by nature. She is someone who believes anything of hers should only be hers. She is an orphan who never had any family relations and always wanted one of her own. Mohini’s intention is to destroy Aparajita’s reputation so that she can prove that she was always the right choice for Akshay.

Talking about her character Shweta Gulati said, “I’m delighted to be a part of a show Main Hoon Aparajita. There is so much joy in playing such roles. I have not played a part like this in my career so far. This character will require a lot of preparation – mentally and emotionally since it’s going to be my first one. However, my character will add high-voltage drama to the show because Mohini is Akshay’s second wife in the show.”

Interestingly, Shweta played the role of Manav’s student in Remix way back in 2006, in which Manav Gohil played the role of Debashish Mehra, a strict and shrewd dean of Maurya High. Recalling it, she went on to add, “I will also be reuniting with Manav after nearly 17 years and I still remember, that we were very young when we both started our journey on television. I am glad that I am getting the chance to play something so different this time. My experience with him is fantastic, and I am sure we will have fun shooting together. I hope I do justice to my character, and everyone appreciates my performance.”

Main Hoon Aparajita will premiere September 27. The show will air from Monday to Saturday at 7:30 pm on Zee TV.