The Indian consumers were earlier used to only watching films and TV series but in the last couple of years, they also got habituated to consuming web series and mini-series. The trend picked up after the success of the first season of Sacred Games (2018), starring Saif Ali Khan and Nawazuddin Siddiqui, and it accelerated during the lockdown. Though there are reports of the growth of subscribers plateauing and streaming giants preferring quality over quantity, the fact is that a lot of money continues to be pumped into making original content. Last month, a report in The Economic Times stated that the six main OTT platforms in India spent between $600 million and $700 million on producing shows in 2022. In other words, these players invested between a whopping Rs. 4968 crores and Rs. 5796 crores to make new content in the web series format! 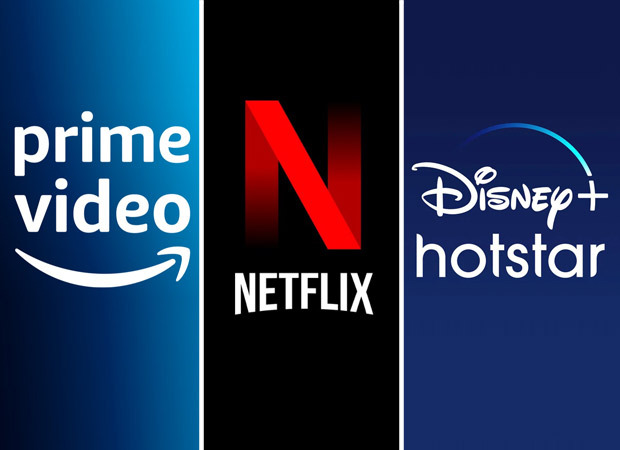 A source said, “Interestingly, 2022 is when Netflix co-founder Reed Hastings confessed that the lack of growth in India is frustrating. It’s also common to hear this year that subsequent seasons of popular shows have been cancelled by different OTT giants across the world due to practical factors.” In October, Bollywood Hungama even reported that the streaming platforms have stopped buying films for direct-to-digital release with the same regularity as they used to do in 2020.

Another source commented, “But at the same time, the platforms don’t want to cut down and want to continue funding shows and movies, as there’s potential. This keeps the hope alive. This was evident by the grand event held by Amazon Prime Video in April 2022 wherein they launched 40 new shows and films in Hindi, Tamil and Telugu. Even Netflix has made grand announcements and all the plans are on.”

The Economic Times report also stated an estimate by Media Partners Asia that the online video content investment in India is $1.3 billion in 2022 and that it is expected to increase to $4.2 billion by 2027.

Meanwhile, there has been a growth in subscribers in 2022. As per Ormax OTT Audience Sizing Report 2022, India has 13.20 crores SVOD (subscription video-on-demand) audiences. The number stood at 11.50 crores in 2021.