Dilip Kumar, one of Bollywood’s finest actors and an inspiration to many in the film industry, including those who are legends in their own right, passed away on June 7 morning. From friends to fans to colleagues to politicians, everyone mourned the loss of the cinema legend. Actor-turned-politician Urmila Matondkar has criticized BJP leader Arun Yadav after he claimed that veteran actor Dilip Kumar used a Hindu name to earn money as an actor. 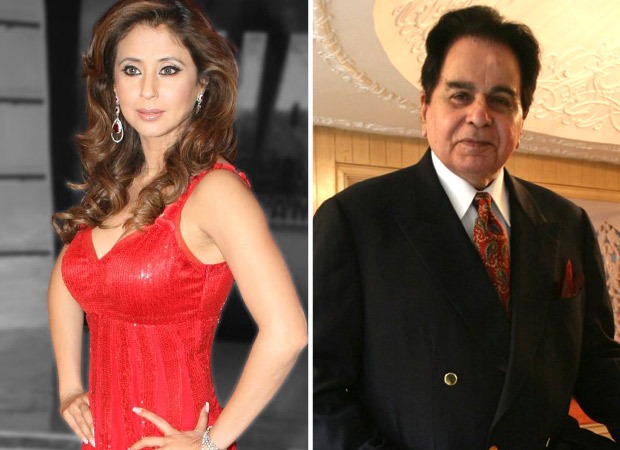 In a tweet written in Hindi by Arun Yadav, he said, “The death of Mohammad Yusuf Khan (Dilip Kumar), who earned money by keeping a Hindu name in the film world, is an irreparable loss to the Indian film industry! Deepest condolences to the bereaved family!”

“God give peace to the departed soul,” the tweet continued.

Reacting to the tweet, Matondkar expressed with a caustic three-word tweet that read, “Shame on you” with a thumbs down emoji.

The 47-year-old actor-politician told a tabloid that it is saddening to see someone “trivializing” Kumar’s critically-acclaimed body of work by saying that kept a Hindu name to earn money. She said that one needs to show dignity and class since Dilip Kumar did so many socially relevant films.

Dilip Kumar’s final rites took place on July 7 and he was buried at Juhu Qabarstan.

Also Read: This is what Dilip Kumar had to say about Ranbir Kapoor, Hrithik Roshan, Priyanka Chopra and Katrina Kaif