Vidya Balan was last seen in the recently released film Sherni in which she played an impactful role of a forest officer. For her next, Vidya will be once again collaborating with producer Vikram Malhotra of Abundantia Entertainment. 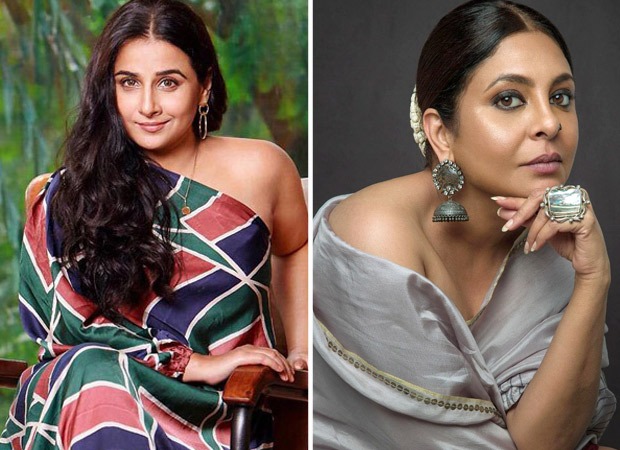 It was earlier reported that Vidya will be starring in Tumhari Sulu director Suresh Triveni’s next drama which also stars Shefali Shah. According to the latest reports, Vidya Balan and Shefali Shah’s maiden collaboration has been titled Jalsa. As per reports, the name of the film has nothing to do with Amitabh Bachchan’s Juhu bungalow which is also named Jalsa and has become a landmark in Mumbai for cinema lovers.

The reports further state that Jalsa is a drama thriller about class differences in society and will see Vidya and Shefali playing the central roles coming from two different backgrounds.

The film is expected to go on floors in September in Mumbai. Before starting with Jalsa, Shefali Shah is expected to wrap Alia Bhatt starrer Darlings and Ayushmann Khurrana starrer Doctor G. Vidya Balan on the other hand has also signed a film with Atul Kasbekar led Ellipsis Entertainment.

ALSO READ: EXCLUSIVE: “They used to make me pregnant every month”- Vidya Balan on fake news that made her laugh