The highly anticipated film KGF: Chapter 2 has been postponed due to Covid-19 and will release at a later date. Bollywood actress Raveena Tandon, who plays a major role in in the film, announced the news on Instagram. 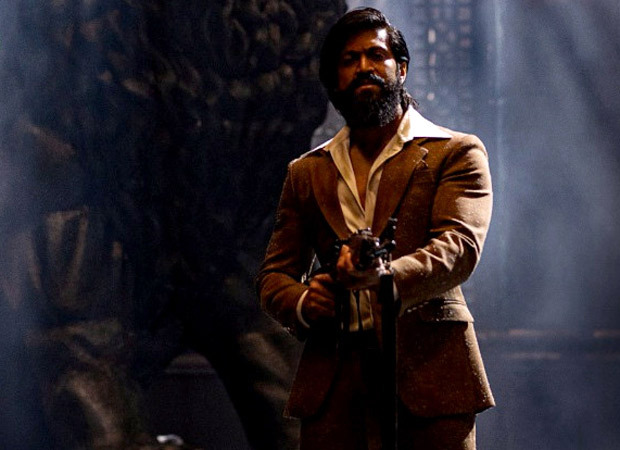 Raveena uploaded the image of a warrior figure with a message written on it. The message read, “The monster will only arrive when the Hall is filled with gangsters. His new arrival date will be announced soon. KGF Chapter 2.” While sharing the post, Raveena Tandon wrote, “Witness the MAGNUM OPUS come to life soon.”

The much-anticipated film starring Kannada star Yash was earlier slated to hit the big screens on July 16. The film is a sequel to the 2018 blockbuster KGF: Chapter 1.

Kannada superstar Yash has assured his fans that KGF: Chapter 2 will be bigger, better, and like never before. Directed by Prashanth Neel, the second chapter of the blockbuster franchise will also have Sanjay Dutt, Raveena Tandon, and Prakash Raaj with Srinidhi Shetty in the female lead role. This upcoming period action drama will release in five languages – Hindi, Kannada, Tamil, Telugu, and Malayalam.